Laugh Gallery was the proud sponsor of Comedy Chateau’s first International Comedy Festival held on June 12-18, 2022 in North Hollywood, CA. As a supporter of comedy as an art form, we at Laugh Gallery and Crewest Studio couldn’t have been more excited to join the party!

Out of the more than 400 festival entrants hailing from around the world, 165 comics made the festival cut and 30 performers were awarded Best-of-the-Fest, along with 15 comedians landing on the Fan Favorite list. A big round of applause for these new additions to the comedy world! We wish you much success!

Rolling out the Red Carpet

The red-carpet, star-studded event opened with celebrity guests Chris Grace, Retha Jones, ISMO, Tom Arnold and David Koechner kicking off the festivities. Celebrity comedian and host extraordinaire, Caroline Rhea dropped in during the festival, sharing the stage with a bevy of local and international talent.

The Business of Comedy Panels

Another round of applause for all the talented performers and to all those who made the festival the success it was including (but certainly not limited to) the wait staff, bartenders and chefs (hello, Truffle fries!) festival producer, Ken Pringle, and Irina Voronina and Felix McNulty. Bravo!

Keep laughing and keep standing up for comedy as an art form!

-Your friends at Laugh Gallery 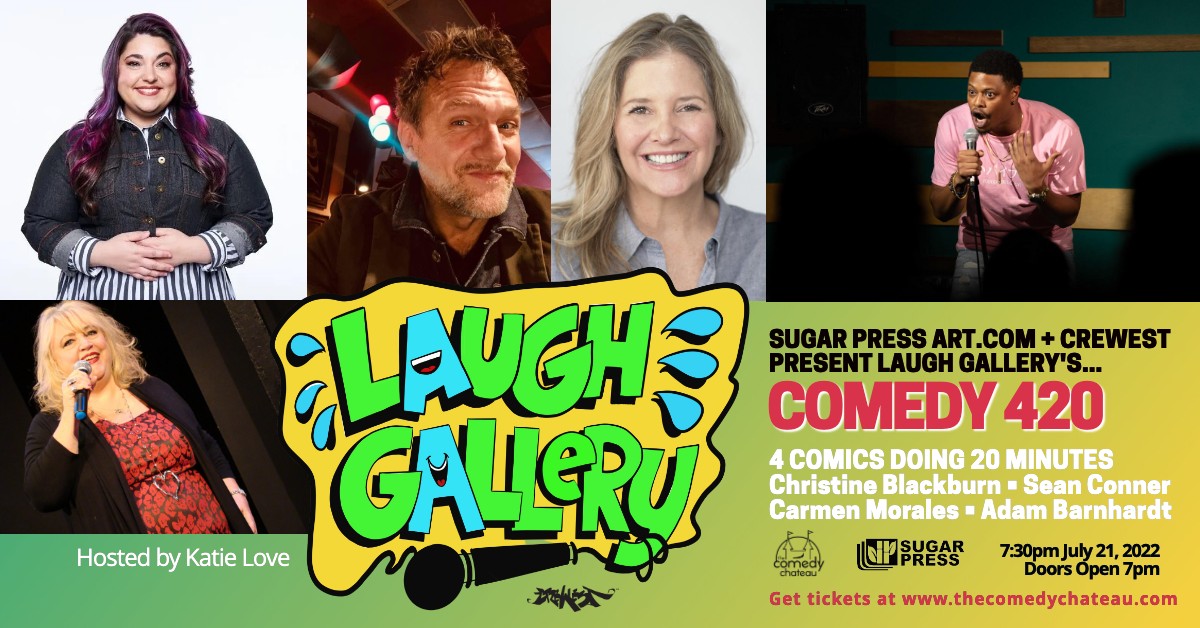 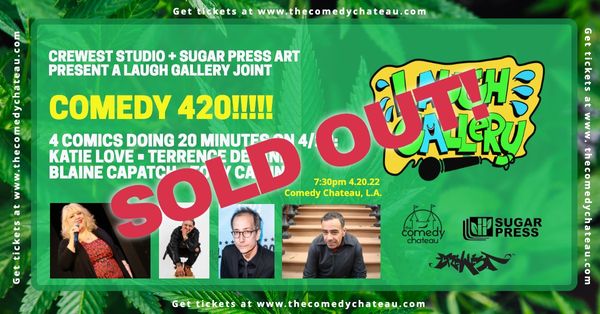 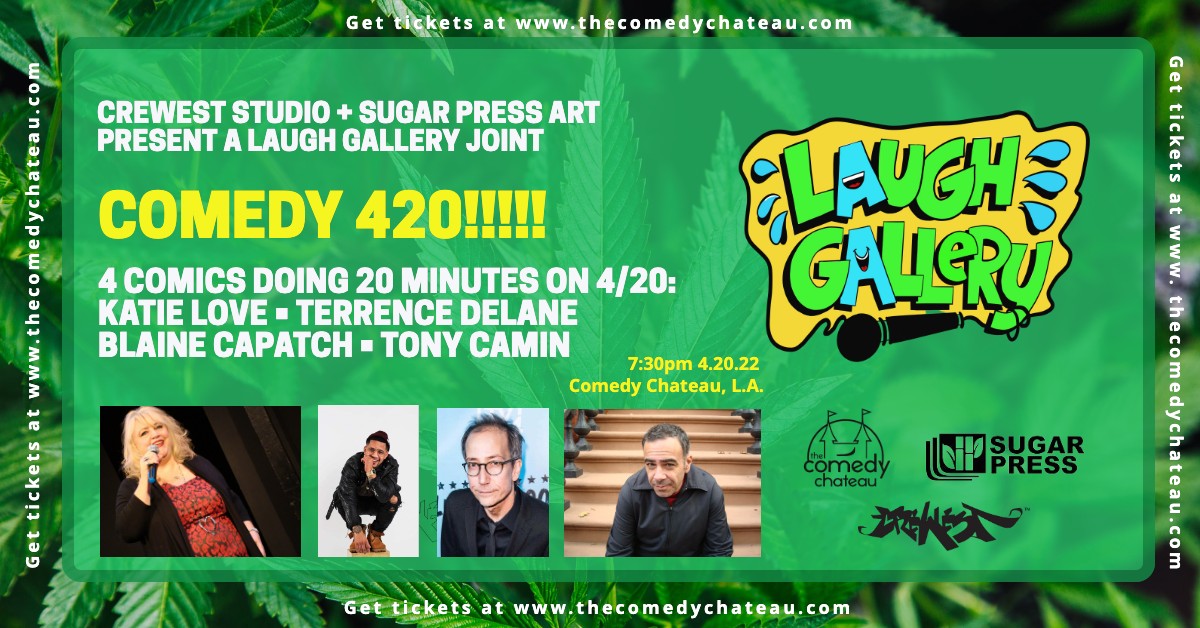