Laugh Gallery is back with a Comedy 420 Event — Featured performers: Christine Blackburn, Sean Conner, Carmen Morales and Adam Barnhardt. Here is where to get tickets

Katie Love - Writer. comedian, and producer. Katie is the host and creator of Comedy 420 and the co-producer of Laugh Gallery, the comedy division of Crewest Studio. Katie has been seen at venues such as The World Famous Comedy Store, Hollywood Improv, San Francisco Punchline, and Yuk Yuk's in Vancouver. She is the author of the forthcoming memoir, "Two Tickets to Paradise, from Cult to Comedy," releasing in  summer/fall of 2022.

Christine Blackburn is a Writer/Comedian/Actress/Producer and Podcaster. Her podcast, Story Worthy recently celebrated its 12-year anniversary with over 750 episodes featuring some of the biggest names in show business including Larry King, Sugar Ray Leonard, Greg Proops, Blaine Capatch, Wendi McLendon-Covey, Judy Gold, Marian Keyes, Bobcat Goldthwait, Mary Lynn Rajskub, and Kevin Nealon. Christine is also the creator and host of  Story Smash: The Storytelling Game Show live at the Hollywood Improv every month. She is a 3-time MOTH winner and star of more than 100 commercials.

Sean Conner is a Netflix Is A Joke Brand ambassador and animation artist from New Jersey. His anecdotes are always personal and relatable and he bridges the gap between the young and young at heart in comedy clubs and venues throughout the states.

Carmen Morales has a captivating style that incorporates opinionated quick wit and outlandish ideals. She's been seen on HBO, Showtime, IFC, Freeform, Hulu, and The World Famous Comedy Store in Los Angeles. She’s been heard on Netflix is a Joke on Sirius XM radio, on The Church of What’s Happening Now with Joey Diaz, Getting Doug with High, & on her own hit podcast, “No Sir I Don’t Like it.”

Adam Barnhardt is a Los Angeles-based comedian, coach, actor, and Comedy Therapist. He has performed stand-up comedy all over the United States and London, and is a regular at the Comedy Store, The Improv, The Laugh Factory, The Comic Strip (NY), and Caroline’s (NY). Adam has made appearances in numerous films, television shows, industrials, cabaret concerts, and commercials. 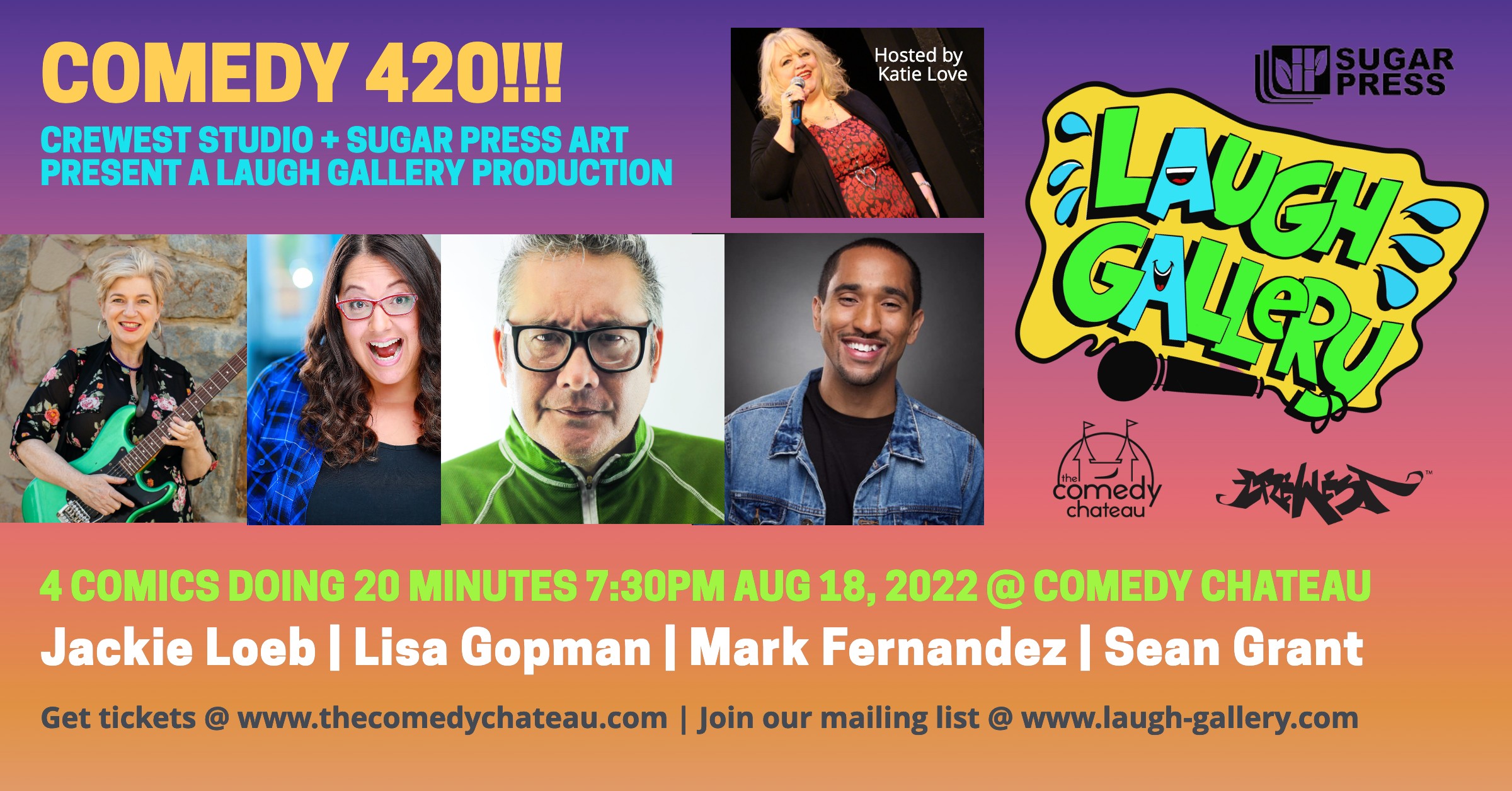